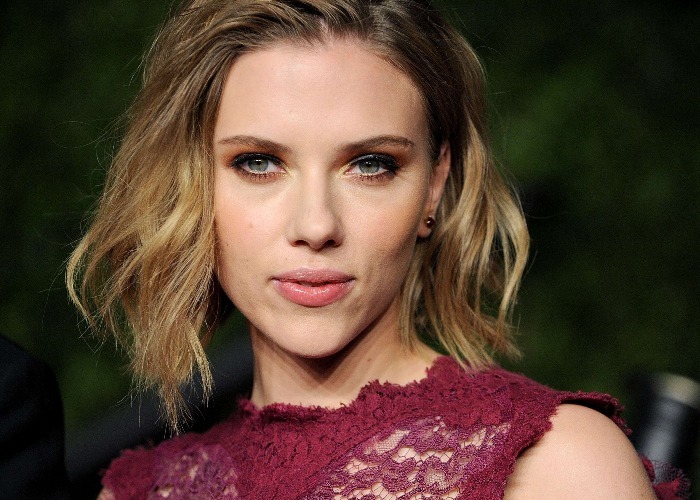 The entire world was hyped to finally see Marvel’s Black Widow on the big screen. When the pandemic hit in 2020, cinemas were closed, and the release date was pushed further. The movie was finally released in 2021, and the lead actress Scarlet Johansson did not seem too impressed about it.

It is not every day that you see a Hollywood star filing a lawsuit against Walt Disney Co. Scarlet Johansson alleged in her suit that Disney cost her millions of dollars when they decided to release Black Widow in theatres and Disney+, their streaming service, simultaneously.

This allegation is based on the fact that most actors have their compensation for movies tied to the box office receipts. When Disney decided to release the film online, she was stripped off her rights to earning more money from the success of the movie.

Walt Disney Co. is not one to remain quiet when a major actor files a lawsuit against them. When the media uncovered that Johansson had accused Disney of breaching her contract, the studio was quick to respond with a harsh statement.

Representatives at Disney said that Johansson is disregarding the effects of the COVID-19 pandemic with her lawsuit, stating that her allegations are not actually backed by facts. Another baffling part about Johansson’s suit against Disney is why the studio did not settle a deal with the actress beforehand. According to Johansson, Disney did not even consider drafting a new deal with her despite her constant efforts to reach an agreement.

While everyone knows that the lawsuit would be settled out of court for obvious reasons, it is far more concerning to discover how the pandemic is changing the future of the entertainment industry. As Disney made their shift towards a streaming service similar to Netflix, there were many speculations regarding how this change would impact the studio’s performance on the box office.

If media houses continue to release such high-budget movies online, then there might be a new conflict arising between actors and studios. Studios like Disney might have to change how they pay actors in the future, especially since they currently draft contracts based on box office performances.

In the past, actors were often given a significant amount of whatever the movie earns in box office receipts. However, with cinemas being close to abandoned amidst the pandemic, the deal sounds almost unfair to the talent starring in the movie.

Future of the Film Industry

Perhaps it is time for other studios to take inspiration from Netflix itself. Since Netflix provides a subscription service to customers instead of individual on-demand movies, they make deals with the actors up front. Reports showed that actors starring in the upcoming Exorcist trilogy are expecting to be paid up-front instead of the old-fashioned way.

As the world adjusts to a new normal after the COVID-19 pandemic, rapid changes are ahead of the film industry. If studios want to continue hiring top talent for their projects, they might have to change the way they do things after all.