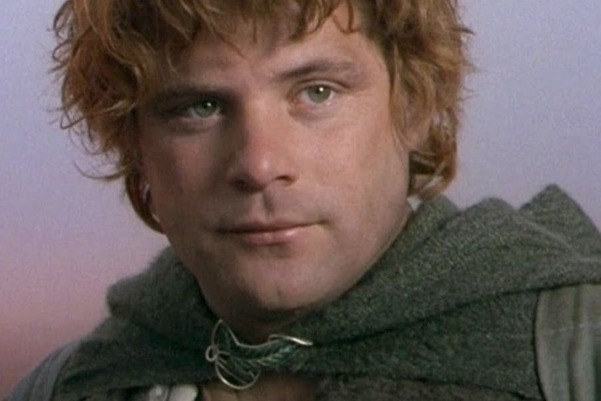 The Lord of the Rings will always remain a classic in everyone’s heart. Recent exciting news tells us that there will be a reboot of the classic by Amazon. Even Sean Astin, a member of the original cast of the LOTR, is more excited than ever.

According to Sean, he predicted a reboot decades ago, and he is happy it is finally happening. Here is everything you need to know about this news.

When Will It Release?

Well, even though the reboot is highly anticipated, there is no official debut date as yet. Amazon has yet to announce it as they are in talks with the J.R.R Tolkien estate and Warner Bros. As soon as there is an official date set, we will be the first to hear of it.

According to Sean Astin, we will likely see the reboot by the end of 2021 or 2022. While half of 2021 has passed, we are expecting the reboot anytime next year. Are you as excited as we are?

What Sean Astin Has Said

Astin said he predicted a reboot back in 2002 that it would happen either this or next year. At that time, people asked him how he could be so sure of the year of the reboot, and Astin told them he has foresight. He knows that people like to re-experience what they love, which is why the reboot was a high possibility.

Unfortunately, Astin does not have insider access to what is happening with the LOTR series and how it will shape up. However, he supports the remakes and reboots, which is why he can’t wait to see if Amazon does an interesting take on the original LOTR. He expects the series to be unique and wow the fans once again.

The entire characters have not been confirmed, but here are some of the people you can expect to see in the reboot:

A second season has also already been renewed, and we can expect to see the first one by the end of this year or the beginning of next year. It is under production in New Zealand as that is where one will find the set of The Hobbit and LOTR. Keep in mind that the series will also draw inspiration from other writings of J.R.R Tolkien for this reboot.

We are incredibly excited for this good news during these challenging times as we can’t wait to see one of the classics again. The new take will be interesting, and Sean Astin is the most excited as he loved the original movie and wants to see what take Amazon will have on it. So, if you are a diehard LOTR fan, buckle yourself up for next year as it is expected to hit Amazon Prime Video at the beginning of 2022.