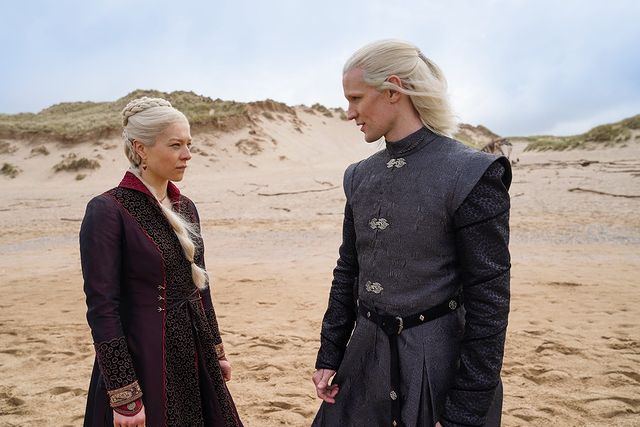 If there is one TV show that everyone has watched, it has to be Game of Thrones. While it has only been two years since the highly anticipated season finale of the series, it does feel like centuries since we last paid a visit to Westeros.

If you had been following the news back in 2019 when Game of Thrones concluded, you would know that HBO had immediately ordered the “House of the Dragon” prequel. Here is everything you need to know about the upcoming series.

When is the Debut?

For fans who have been eagerly waiting for more of Game of Thrones, the release date for House of the Dragon is the most important thing. While there has been no official word from HBO as to when we can see the Dragon on our TV screens, it is likely that it will air sometime in 2022.

What is it About?

If you have followed the entire series of Game of Thrones, then it would be simple to understand that House of the Dragon is based 300 years before the events of GoT. Events that we have only seen glimpses of in the past or only have been mentioned in conversation will finally get their well-deserved screen time. This includes the Dance of the Dragons and the Targaryen civil war which was fought for the throne after the passing of Viserys I.

If you want to connect the events of House of the Dragon to Game of Thrones, the easiest way to do it is by understanding the Dance of the Dragons. When the Lannisters and Starks fought relentlessly and the most powerful of Targaryen’s dragons were murdered, the dragons went extinct for the next 300 years. This continued until Daenerys gave birth to 3 dragons and from that moment the history of Game of Thrones actually began.

The Cinematography and CGI

As with Game of Thrones, we expect to see plenty of dragons throughout the House of the Dragon. The most anticipated one of them all is the Balerion or the Black Dread, who had been ridden by the infamous Viserys I. Apart from fan speculations about how the dragons will look like on-screen, HBO has released official concept art on Twitter.

If you play the Game of Thrones score in a room full of people, almost everybody would be able to recognize it. To live up to the expectations of the audience, Ramin Djawadi will be returning to HBO to create a brand-new score for the Thrones prequel.

What About Other Spinoffs?

There have been several speculations regarding whether HBO would invest in more Game of Thrones spinoffs in the future. While there have been talks about a series dedicated to Westeros, House of the Dragon is currently the only confirmed spinoff show by HBO so far.